AMD Ryzen 3 3100 overclocked to almost 6GHz, marking it as an OC beast 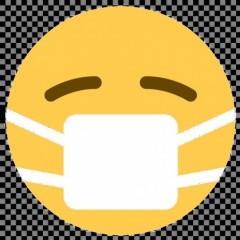